Thinking of buying a new laptop? Take a look at this report before you choose..

SquareTrade analyzed failure rates for over 30,000 new laptop computers covered by SquareTrade Laptop Warranty plans and found that one-third of all laptops will fail within 3 years. SquareTrade also found that netbooks are 20% more unreliable than other laptops, and that Asus and Toshiba are the most reliable laptop brands. 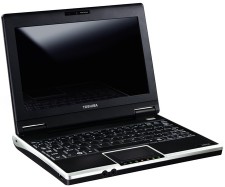 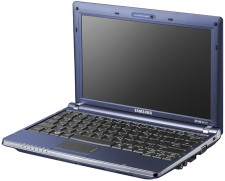 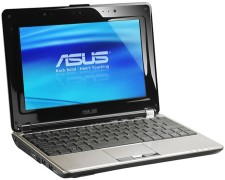