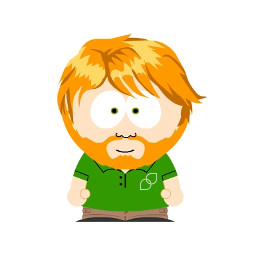 I use free and open source software like Linux, GNOME and Firefox.

In 2005 I created the Korora Project, a Linux distribution originally based off Gentoo which later became a Fedora Remix.

I have been the editor of DistroWatch’s weekly newsletter, where I would discuss distro related news from the past week and sometimes write a feature article. I also maintained a weekly blog for Linux Magazine for a while.

I have worked for various organisations, including IBM OzLabs, RackSpace and the Australian Federal Government, as both a developer and team leader developing open source software and delivering open source platforms such as OpenStack and OpenShift.