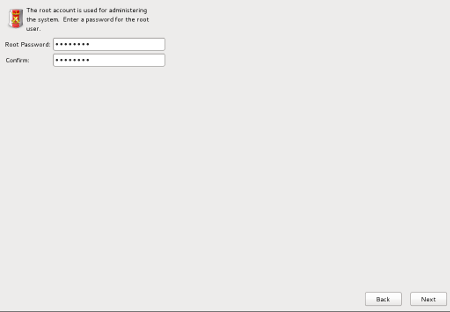 Automatic power saving on a Linux laptop with PowerTOP and systemd

14 thoughts on “The new Anaconda installer”